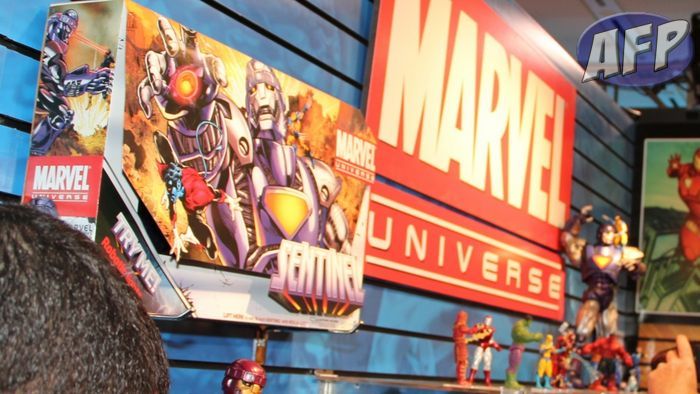 Vonner also revealed the figure that he promised would blow us away. No, it wasn’t Blow Hard! 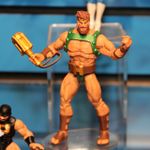 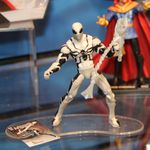 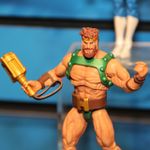 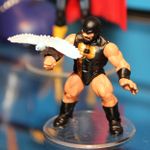 I asked Dave about follow-ups to the Sentinel and Galactus. While he is not sure we’ll see more Masterworks due to rising costs, he did hint that we would see more big things to come for the Marvel Universe line. I guess we need to stay tuned for San Diego Comic-Con!