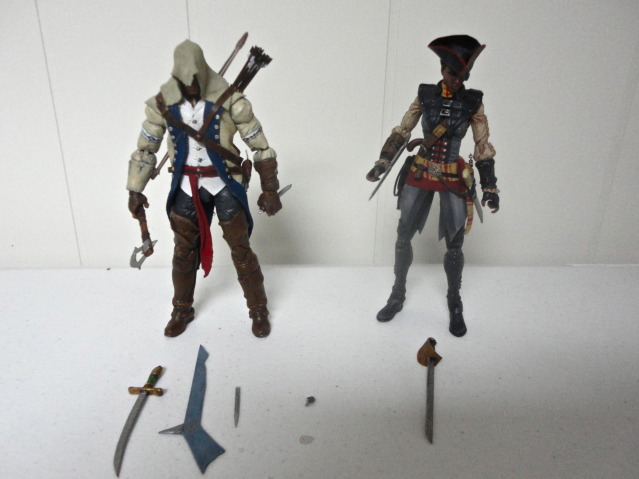 The new 6″ scale “Legends of Assassin’s Creed” line will be hitting stores next spring, full of all your favorite characters from the games, from Desmond Miles to Leonardo Da Vinci. However, attendees of CustomCon 33 have the chance of snatching two figures from the recently released Assassin’s Creed 3, and Assassin’s Creed 3: Liberation, Connor Kenway and Aveline De Grandpre!

These exclusives feature extra weapon accessories that won’t be included in the general release, and each has been hand painted.

END_OF_DOCUMENT_TOKEN_TO_BE_REPLACED

Welcome to CustomCon 33, the sixth installment to be hosted by TheFwoosh.com and ActionFigurePics.com!

CustomCon is a special presentation of new custom toy creations by customizers around the globe. Ten years in the running, it’s still going strong. Inspired by the presentations of new product by legitimate manufacturers at Toy Fair and other trade shows, CustomCon is a “fake” convention, whereby customizers present their latest creations and recipes as if unveiling a new line of real toys to retailers. It’s always a lot of fun, for both the viewers and the participants.

If this is your first exposure to a CustomCon, click here to see what’s been offered over the past 32 CustomCons. 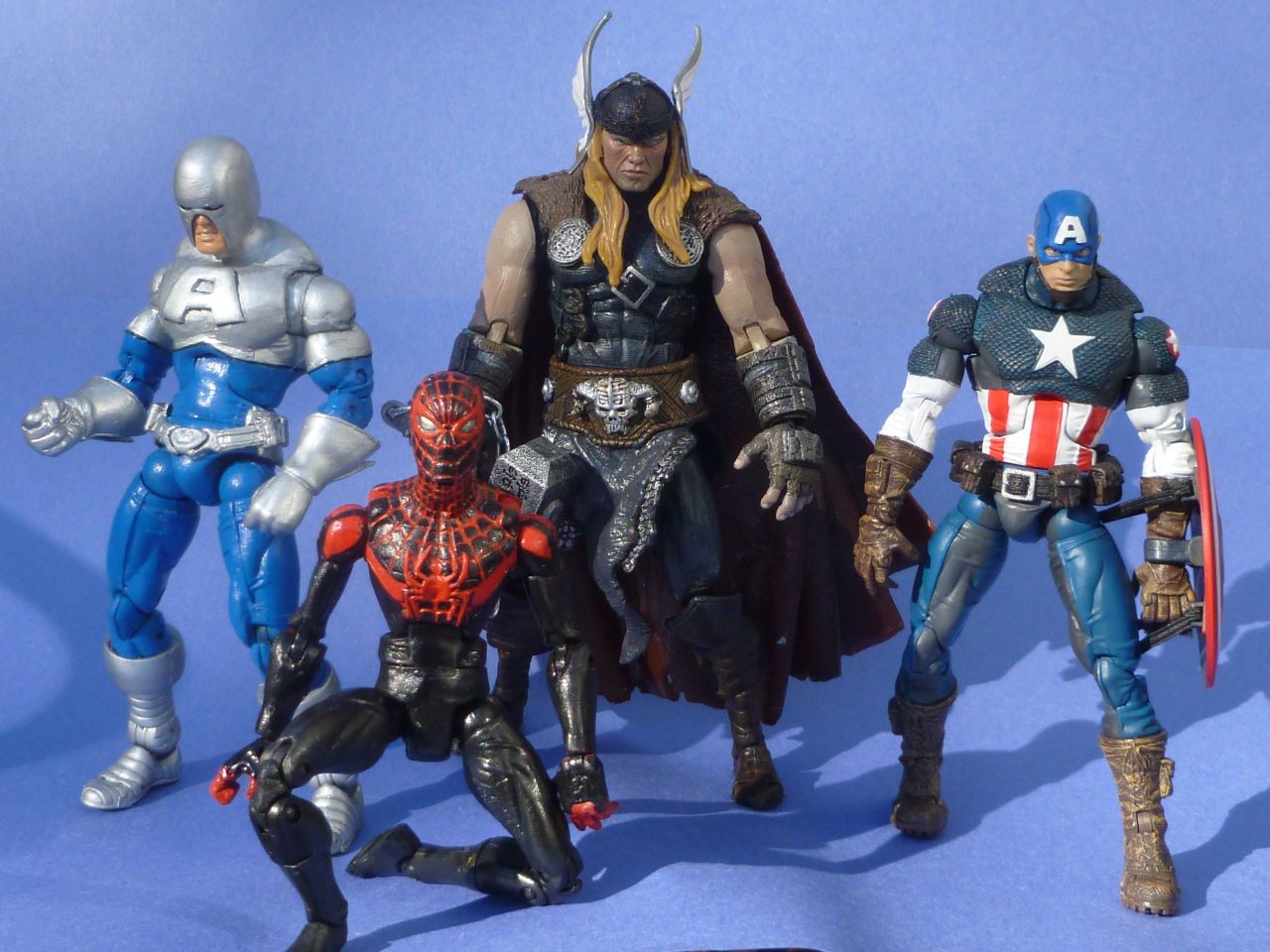 A surprise announcement from Marvel is a new wave of Marvel Legends that will be exclusively online! The release times have not been specified, but these will be specifically geared towards adult collectors.

END_OF_DOCUMENT_TOKEN_TO_BE_REPLACED 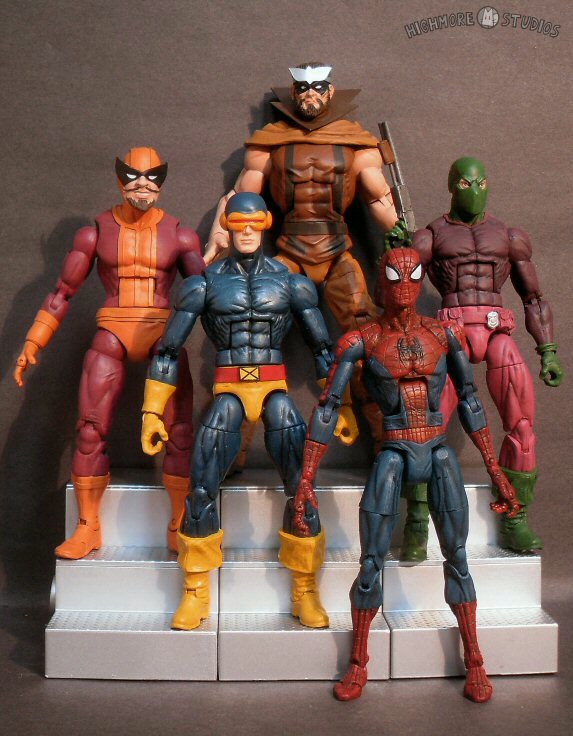 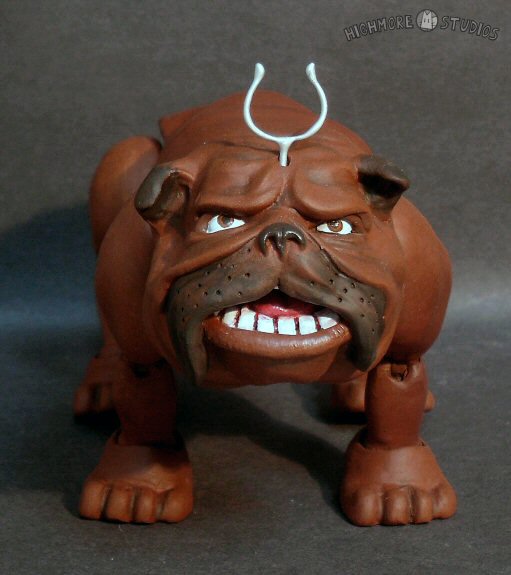 Highmore Studios is proud to present some of Marvel’s most wanted in this all-new BAF series!

END_OF_DOCUMENT_TOKEN_TO_BE_REPLACED 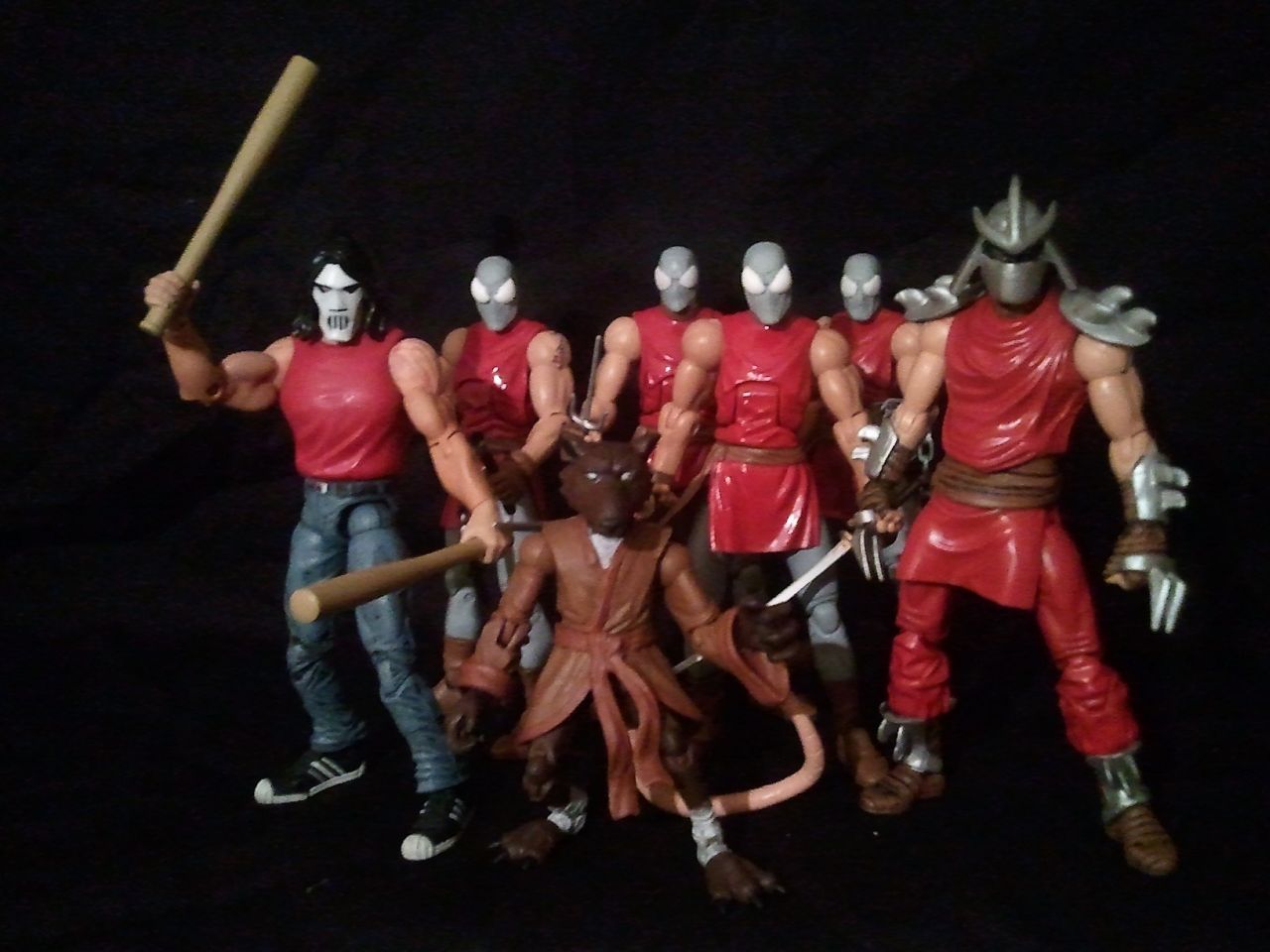 Mirage Ninja Turtles Classics is made to be in scale with the NECA TMNT toy line, filling in the gaps left by the cancelled Series 2 and expanding beyond.