Graphitti Designs has a few of the SDCC DC Direct exclusives in stock at their original prices. So if you’ve been looking at the aftermarket, try here first. If I get really motivated, I might pick up a Batman to try to replicate the super-articulated Arkham Asylum Batman custom that Prodigy put together.

After the Con was over, we found ourselves with a very limited quantity of these cool (and desirable) figures remaining. Here’s your chance to purchase some of these figures at the original $20.00 SRP.

In order to get these into the hands of as many different people as possible, sales are limited to two (2) each of each of the remaining figures. 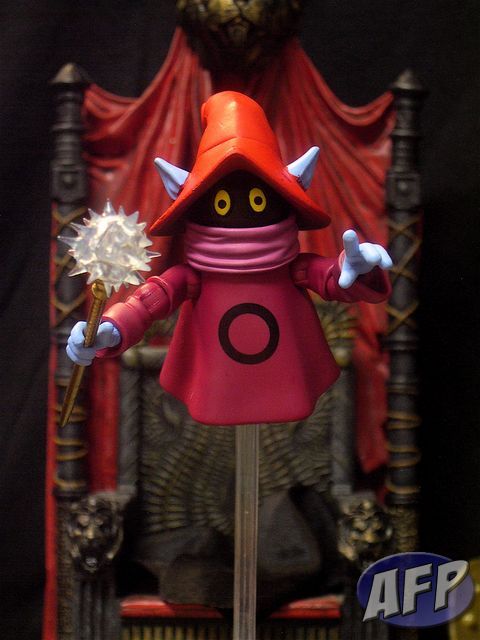 Today we’ll have a look at everyone’s favorite Trollan, Orko! I know he’s been out for a while now, but what the heck, I have some photos to share!

END_OF_DOCUMENT_TOKEN_TO_BE_REPLACED 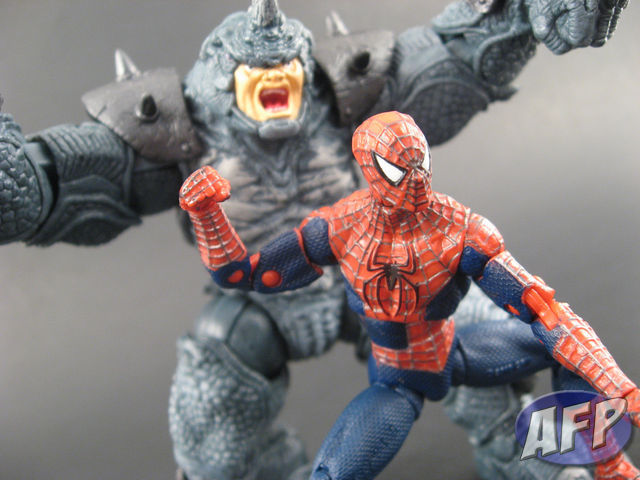 Who doesnt love Spider-Man? Really? I’ve been a fan of the webhead almost all my life, and I can tell you – the Marvel Universe Movie Spider-Man is one heck of a fun figure.

END_OF_DOCUMENT_TOKEN_TO_BE_REPLACED 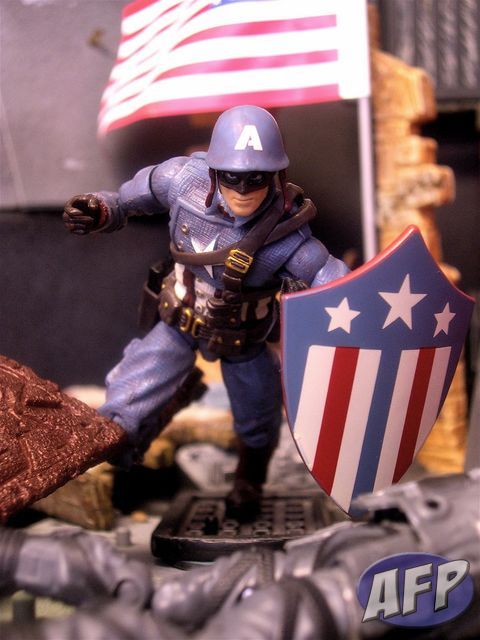 Comic-Con has come and gone and now it’s time to get crackin’ with some SDCC Exclusive Pic Reviews! I’m starting off with one of my favorite exclusives this year: the Hasbro 2010 San Diego Comic-Con Exclusive Captain America!

END_OF_DOCUMENT_TOKEN_TO_BE_REPLACED

Hasbro Marvel Mighty Muggs! They’re cute, beautifully detailed with sharp paint apps and remind me of SouthPark for some reason. I haven’t been sucked into rabid MU MM collecting, but I picked up my first at SDCC in 2008 – the Mark III from the first Iron Man movie (more on that in a bit). So, I had to get one of the SDCC 2010 Mark VI figures from the sequel. (My wife loves it when I say I *have* to get something.) I figure they’ll make great bookends for my Iron Man TPBs.