I’ve had a really good week (or so) for toys. It started on our anniversary – as a gift, my wife got me the Wal-Mart exclusive Avengers Hulk that has been eluding me for some time. And she didn’t even blink when I told her that I was planning to Frankenstein him with some other Hulks to make the best Hulk ever (maybe some day). And it’s kept going since then:

With all this good stuff happening to me (aside from now being completely broke :)), I figured I should spread the good toy karma around with a Free Stuff giveaway. Here’s what’s up for grabs and how to get up to three chances to win. 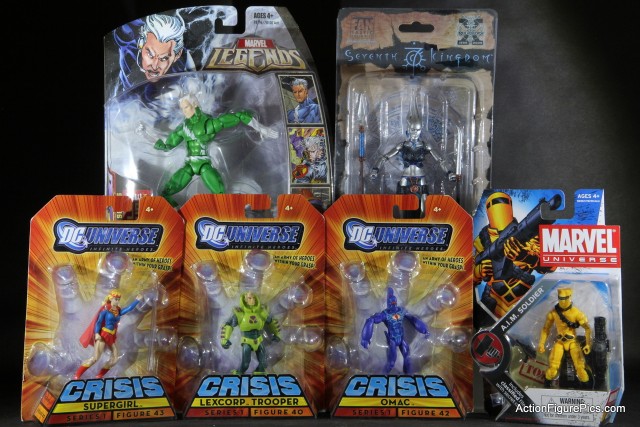 All this can be yours, shipped free to anywhere in the continental United States!

How to Enter (Three Chances to Win)

Good luck, and thanks for participating in this AFP Free Stuff giveaway!