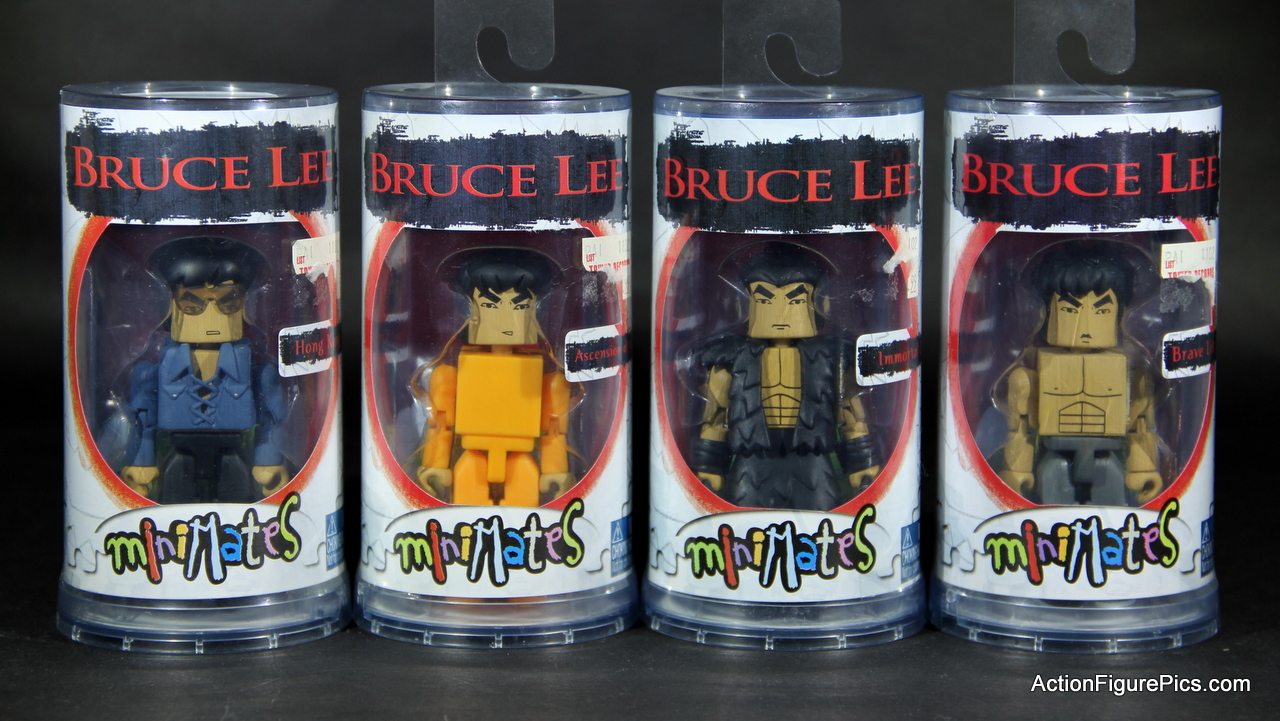 Anyone remember these? They’re Bruce Lee Minimates, back when they were still 3-inches large, and back when Tower Records still existed and you could find toys at specialty retailers. These Minimates are from my father-in-law’s pop culture collection. He was also into comics, so there was always something cool to read or new to check out. These Bruce Lee Minimates got me hooked on the large Star Trek Minimates, then the small ones, then the Marvel and DC lines.

It’s kind of nuts that Minimates are a decade old. Congrats to the Art Asylum alums and the Diamond Select crew. I can’t wait to check out the Minimates exhibit at NYCC!

END_OF_DOCUMENT_TOKEN_TO_BE_REPLACED 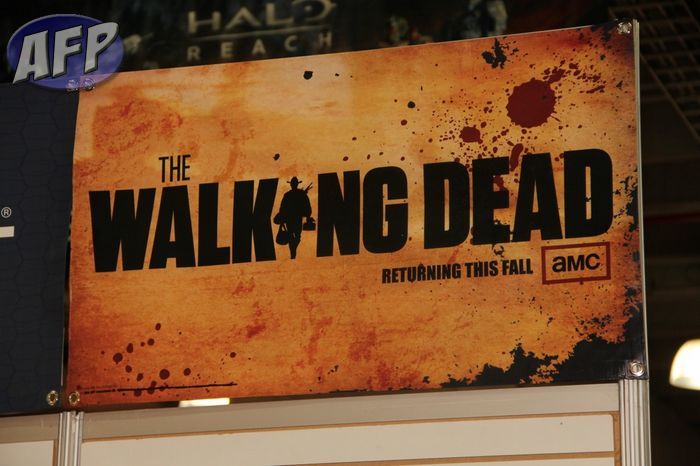 Despite a significant reduction in size last year, McFarlane Toys keeps chugging along. McF recently acquired the rights to the Walking Dead – both the comics and the AMC series. They had 2-ups of series 1 (Rick Grimes, Michonne, and 2 zombies) on display.

END_OF_DOCUMENT_TOKEN_TO_BE_REPLACED

What’s the coolest action figure news to hit pre-Toy Fair? The fact that McFarlane Toys has scored the rights to make action figures based on The Walking Dead comic series AND television series, that’s what!  You read that right, folks!  There are going to be 2 separate toy lines for The Walking Dead, and you all […]

MTV Geek has a first look at the upcoming figures from The Walking Dead comic and AMC series. Check out MTV Geek’s exclusive first look for lots more info.

The first series of deluxe 6-inch figures is releasing in September 2011, includes four fan-favorite characters from the Image comic book including:

The second series of deluxe 6-inch figures is revealed in November 2011 and introduces four figures based on AMC’s original drama including:

Each human figure includes multiple interchangeable accessories and several points of articulation for limitless possibility and customization. Each zombie figure features unique, gory, play action such as exploding heads and removable limbs. Figures are expected to sell for around $14.99 at retailers nationwide.