Enjoy a few photos of what went down this year at C2E2 in Chicago! This convention may have started small, but it’s gotten very large, very fast.

END_OF_DOCUMENT_TOKEN_TO_BE_REPLACED

With the growth of 3A Toys’ licensed products, there’s been a lot of new brands coming on board, like the most recent Microman / Micronauts line. But that hasn’t stopped Ashley Wood from mixing it up with its mainstay brands. Here’s three twists from 3A that are new for 2014: 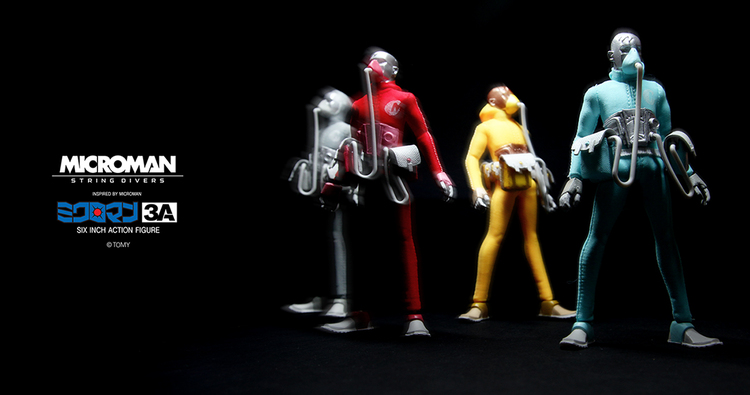 END_OF_DOCUMENT_TOKEN_TO_BE_REPLACED

In AFP’s Border Patrol, we scour active eBay auctions for customized action figure that you won’t want to let slip by! 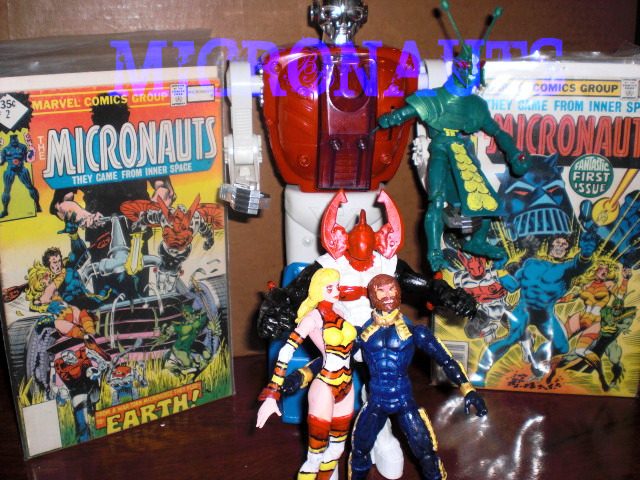 – now, as customs these are just ok, but do find the auction interesting in light of the news that Hasbro will be relaunching Micronauts in 2010 – with Hasbro holding Marvel license too, might we see some of these fan favorites at long last? – ends Nov 07, 200917:12:13 PST