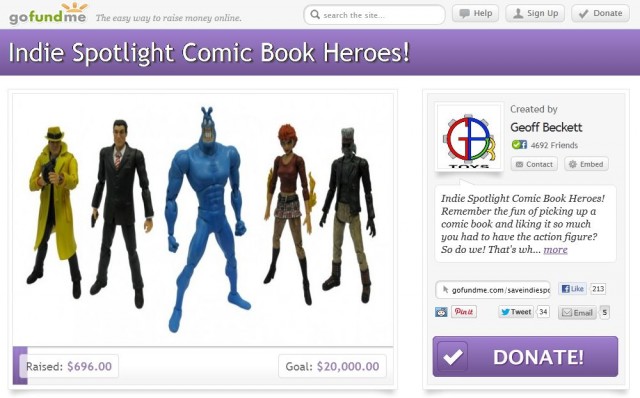 END_OF_DOCUMENT_TOKEN_TO_BE_REPLACED

MTV Geek has a good review of the Tick and Mucus Tick exclusive from Shocker Toys. Click through for the full review and more pics.

Hide your eyes from that blinding Blue Light-Special of Justice, known as the Tick! Yes, Shocker Toys has once again brought the Hero of Heroes into our homes once more in action figure from. He has recently been released in the 2nd series of Indie Spotlight Comic Book Heroes figures, and we managed to snag the man himself AND his Mucus-made clone (an Idle Hands Blog-Exclusive) during our trip to Toy Fair. Are you guys ready for a review?! Hell yes, you are! First, let’s meet the arch-enemies:

The Tick is the metaphor-spewing brainchild of Ben Edlund and is the main character in a series of comic books, animated, and live action TV series. He protects The City and all its inhabitants from evil forces of all kinds. His thirst for justice is unquenchable and his hunger to defeat evil is best served with his intimidating battle cry of “SPOOOOONNNN!”

Mucus Tick, on the other hand, is made of snot. Of course, as we all know, boogers are inherently evil and so is this doppelganger. Aliens created this monstrosity from the Tick’s old tissues. Hey, don’t get any wise ideas! These tissues were used by the Tick to blow his nose while under the attack of a nefarious cold! Anyway, Mucus Tick is nigh-unstoppable thanks to his gelatinous shape-changing abilities along with all of the Tick’s strength! 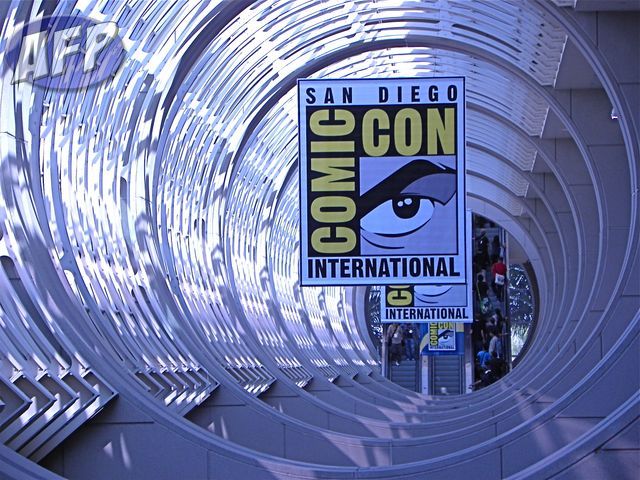 END_OF_DOCUMENT_TOKEN_TO_BE_REPLACED

Ah the 90’s, back when animation was king and comic books were still geeky. Well, here is a piece of the 90’s kickin it old school style with a new release!